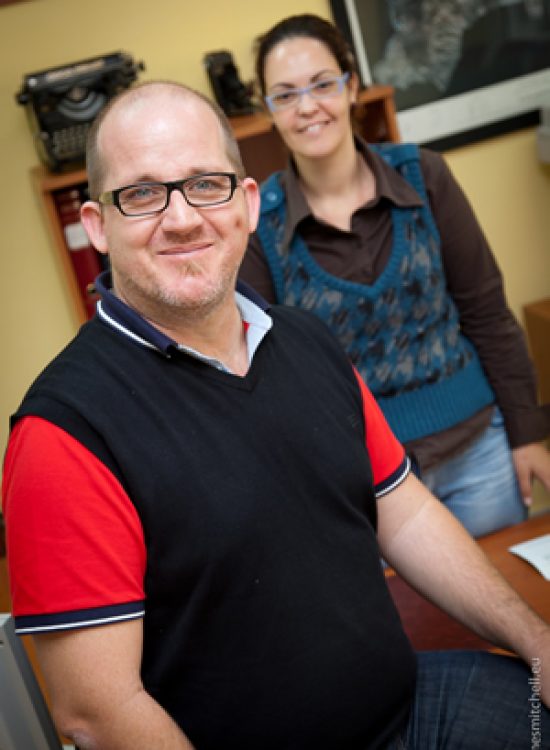 Taxesonline is run by a Spanish/English team, managed by Ben Einar Simkins.

Although Ben is British, he has lived in Spain since he was 9 years old, and was educated through the Spanish system, going on to university in Tenerife.

He is married to a local Lanzarote lady, and the couple have twin daughters. They now live in a village in the north of Lanzarote.

He started his business as a tax consultant and adviser in 1993, and over the years he has helped hundreds of people with their tax obligations in Spain.

When asked about his hobbies, Ben would only say that he doesn’t like football!

Ben is an experienced tax adviser in Spain having dealt with tax affairs for foreign residents and non residents for more than 20 years.

Ben Einar Simkins has a degree in Economics and is a qualified tax adviser in Spanish taxes. He is a member of: 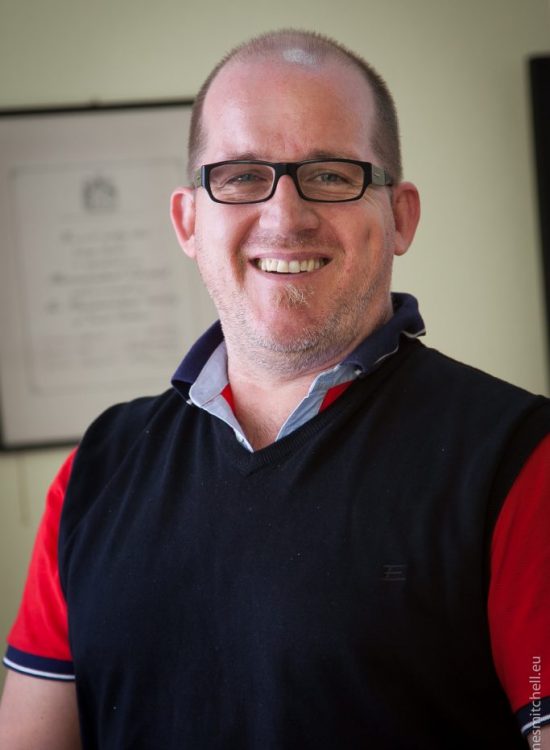 Montse is a Lanzarote local, from San Bartolomé. She has a young daughter, and her partner is a keen and successful rally car co-driver.

Montse studied on the island to gain her diploma in “Empresas y actividades turisticas” and she’s the one who spends most of her time presenting taxes and meeting with the tax authorities.

Montse started working with Ben more than a decade ago. 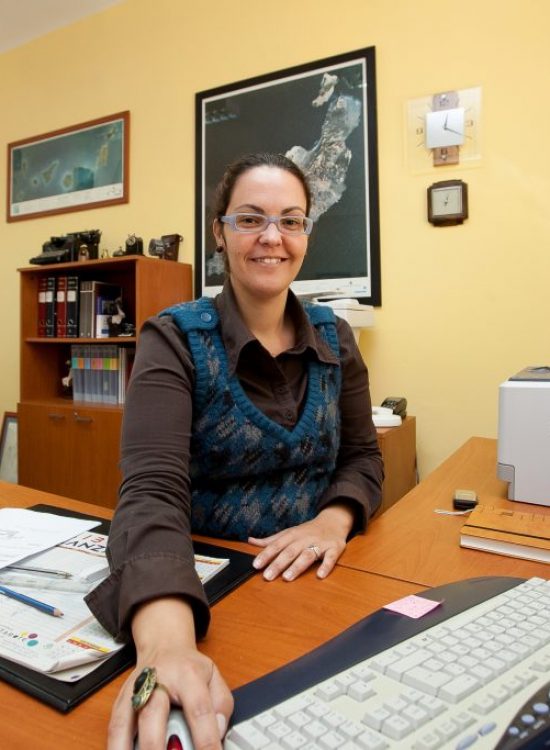